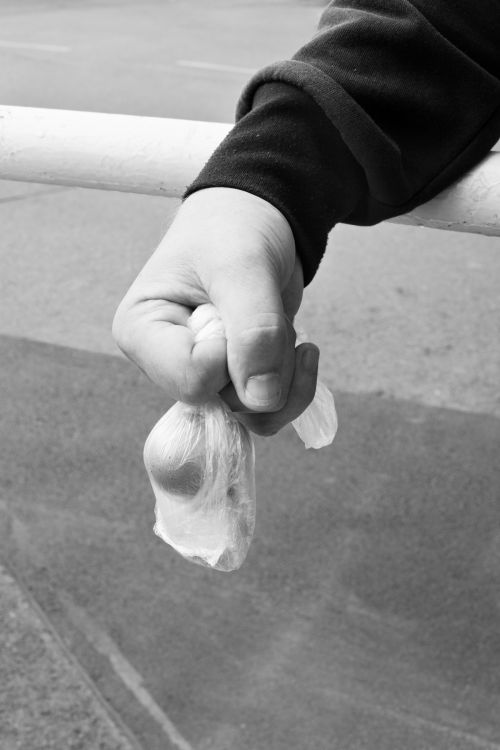 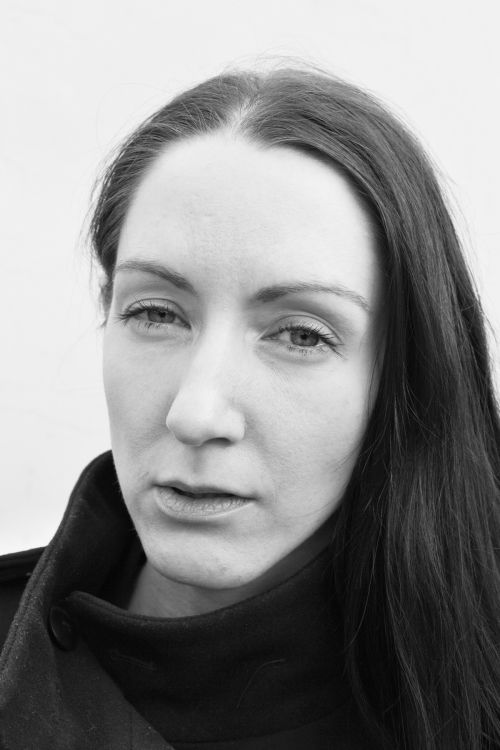 The place as a social space is in the forefront of Stephanie Kiwitt’s work. She is interested in places that describe the economic conditions of our world today - the city of Marseille at a time of massive construction, a fallow land in the north of Gent, discounter, fitness center, a recruitment building for port workers in Antwerp, a car park. For the work Máj/My Stephanie Kiwitt photographed the city of Prague for two and a half years. The title is the name of the Prague department store, which from the 70s to the fall of the communist regime was called ‘Máj’ - ‘Mai’ and since 2009 is known as ‘My’. The choice of this new naming is due to the recognition effect since both words are pronounced the same. However, the semantic difference could not be greater. If ones says the name today in Czech, a new change in meaning takes place: we. Kiwitt takes the history of the name as the occasion to observe the daily life of the city where she lived herself in the early 90s. Her black and white portraits and still-lives are an attempt to reflect on the political changes in a country which are manifested in the public space and in places of consumption.