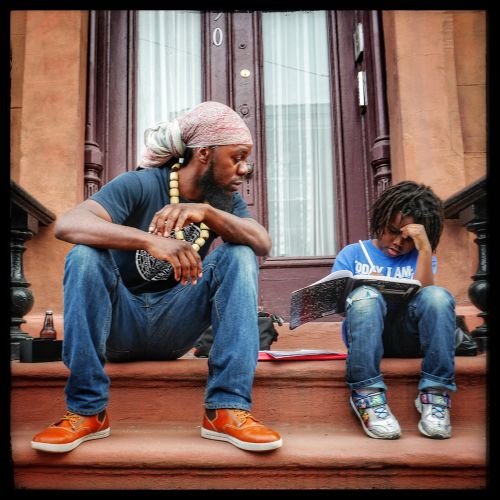 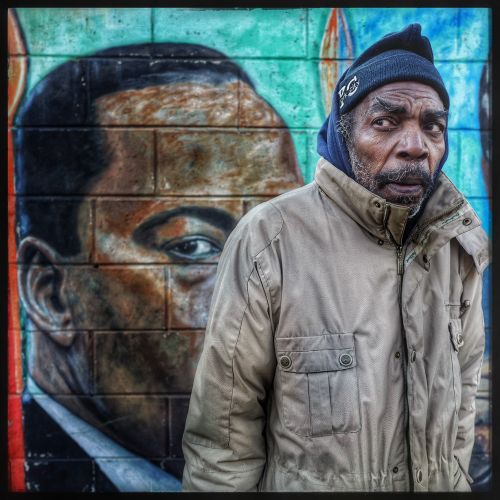 When Living Is A Protest, 2015–ongoing

Sixty years ago, marching was considered an act of protest. Ruddy Roye (*1969) is thankful he grew up with the support of those who stood for progress and enabled him to do something other than pick cotton and chop sugar cane.
However, this life is not without its scars, memories and vestiges of the toll the struggle for civil rights left on a race of people. In 2015, he walked around Brooklyn, Mississippi, Memphis, Manhattan, and Ferguson, collecting the stories of those whose lives are a testimony to this ongoing struggle.
This series is his attempt to offer a glimpse into what it means to live within this struggle. For Ruddy, a leading figure on Instagram, social media is a powerful tool to reach the masses. That’s why he showcases his images on the platform, accompanied by the poignant narratives that were shared with him on his journeys.