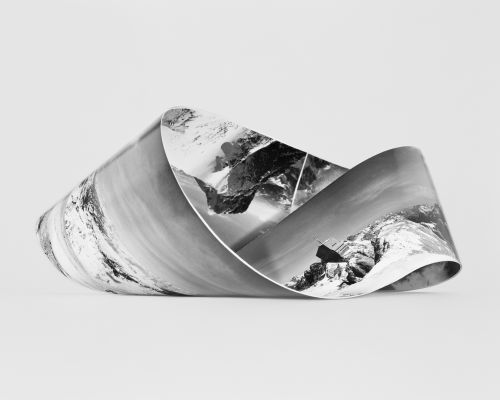 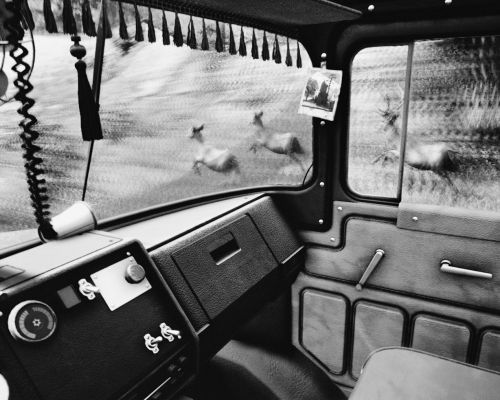 In his work “This World and Others Like It”, the photographer Drew Nikonowicz approaches the question of today’s methods of recording and grasping difficult-to-understand spaces and dimensions. Nikonowicz reflects on contemporary discovery through surveying techniques of the 19th century and the resulting expanded view of the world. He puts himself in the role of a topographer and sheds light on current technologies such as satellite technology, computer animation, probes or robots, such as the Mars rover, which takes measurements in a place that is physically inaccessible to humans. All of these technological tools have the task of overseeing spaces and spatial variables - be they real or virtual. Nikonowicz creates idiosyncratic worlds and microcosms from processes of analogue photography and computer simulations, symbolizing the potential of technology to change and expand human perspective in a way that would not be possible without it. The urge of people to explore and understand the world can also be experienced, which is usually inherent in the desire for territorial conquest and dominance thinking as well as the need to be superior even to the sublime.

Now You See Me Moria