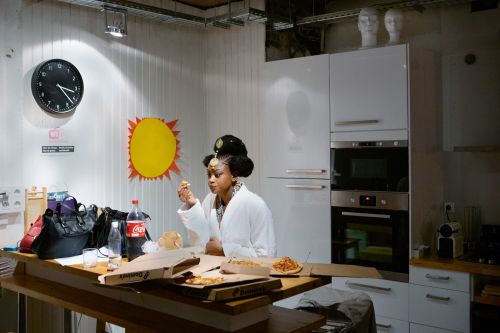 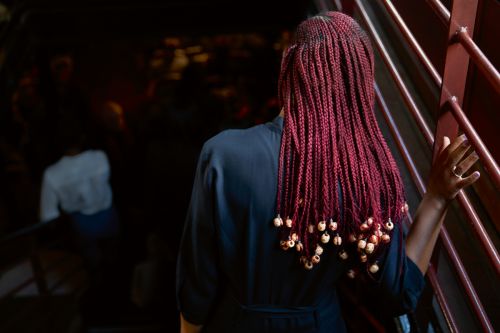 In 2014 Carolina Arantes began her project First Generation. Since then, numerous photos have been taken in which the French photographer with Brazilian roots documents the life of young Afro-French women. The women in Arantes images are united by the fact that they were all born in France and are therefore the generation whose parents emigrated from Africa in the course of the family reunification of France in 1975-80 and found each other again. The young women have grown up in their parents adopted country and have experienced the values of their home country in their parents house. In her images, Arantes accepts the challenge of recording these contrasting worlds in which her protagonists live. A state of suspense between the two cultures, between tradition and the modern, between acceptance and rejection and the search for identity. The project aims at discussing the identity of these women and how they cope with their diverse origin, while living in a culture which is deeply embedded in their tradition.