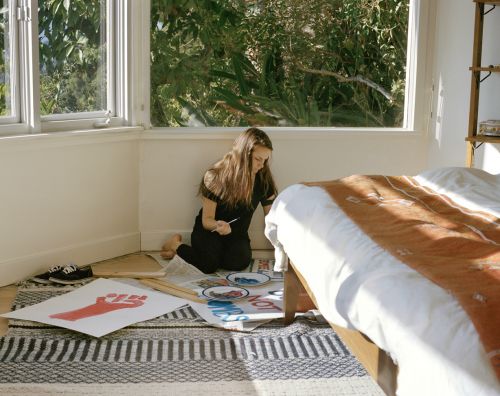 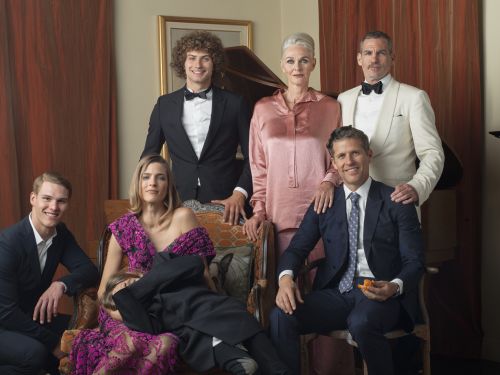 Buck Ellison’s monograph “Living Trust” examines the milieu of the WASP (White Anglo-Saxon Protestant) through seemingly perfect, sterile images. WASP elites have dominated American society for most of the history of the United States, maintaining a monopoly through intermarriage and inheritance. For example, all but three U.S. presidents were members of this dominant caste. In a world that offers little privacy, Ellison was interested in the opacity of the lives of high-net-worth individuals. This control fascinates Buck Ellison and motivates his social documentary works, staged with the help of actors and models. “Living Trust” refers to a U.S. tax vehicle favoured by wealthy individuals. Ellison’s aesthetic, reminiscent of stock or advertising photography, exaggerates a perfect, pristine picture plane under which lurks ruthless criticism. Still lifes of organic vegetables, family portraits, and wellness therapies examine the advantages of the white ruling caste in the United States. Ellison’s work investigates a WASP elite that, despite its decline since the 1940s, continues to quietly, evenly politely, dominate many aspects of US-American life.