Together with his father Tom Licht goes on a journey to look for traces of his grandfather, who fell in World War II. 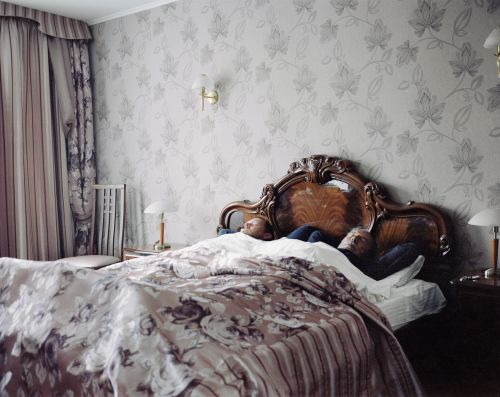 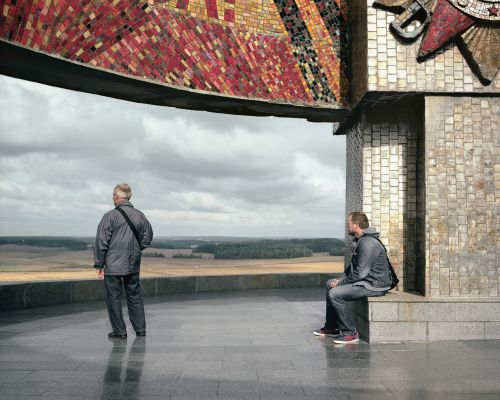 In 2013 photographer Tom Licht (*1972, DE/CH) and his father went on a journey through Poland, Ukraine, Belarus and Russia, to find the place where the then 35-year-old grandfather of the photographer had fallen in an attack on a Russian village in 1941. Following the footsteps of a man whom they both have never met in person, they are confronted not only with the reminiscences of World War II, but also with personal sensitivities and their relationship to each other. 'The further away from home we were, the closer we became', describes photographer Tom Licht their shared experience.