In his series Simon Roberts focuses on the impact of social changes in Britain. 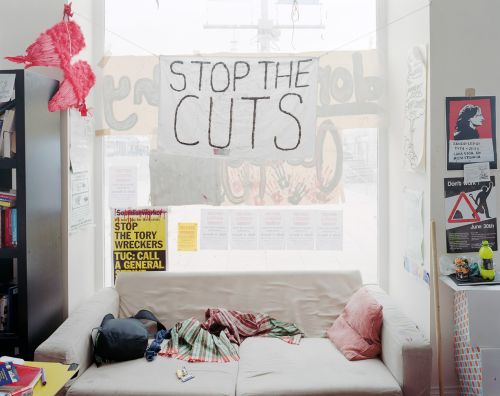 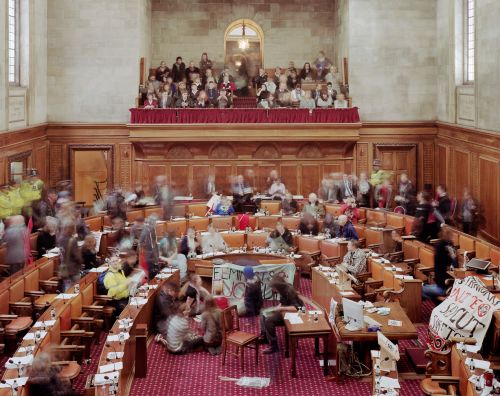 With his work We English (2009) Simon Roberts has already provided a portrait of his nation. The economic crisis that was looming at that time can no longer be overlooked in Let This Be a Sign. Roberts, who was commissioned by the House of Commons in 2010 to document the elections, focuses on the impact of social changes in Britain. He collects the visual marks and indications that point to the signs of recession in public spaces, the hidden poverty of the middle class, the growing discontent in society. By focusing on the iconography of these developments and by combining his photographs with texts, videos and objects, Roberts creates a fiction that also reflects upon the diversity of the present British reality.