Simon Norfolk contrasts images from the Second Anglo-Afghan war with his own photographs from Afghanistan. 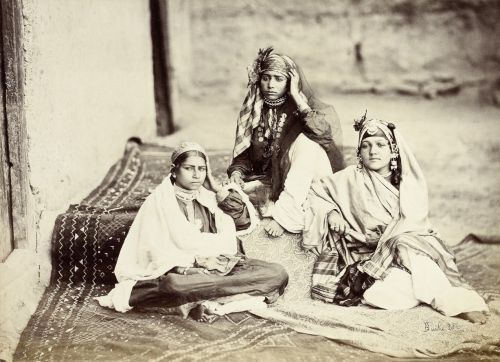 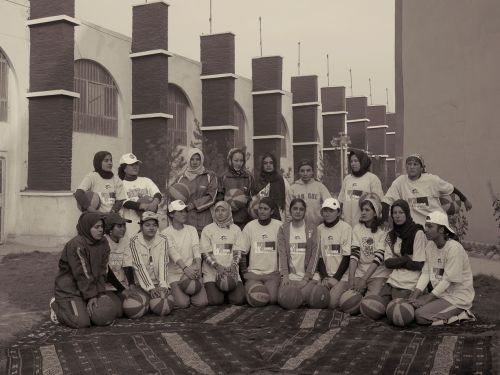 Inspired by the look and imagery of the Irish photographer John Burke (1843-1900), who documented the Second Anglo-Afghan War in the late 19th century, Simon Norfolk deals with the current image of Afghanistan in his work Burke + Norfolk. In a so to speak collective, time enduring project Norfolk responds to the war scenes of Burke with images from the current situation of the conflict. With this form of 'Re-Photography' Norfolk illustrates the influence of war, conflict and imperialism on the country and the people of Afghanistan during the past 130 years. He creates a form of visual continuity and makes visible a duration that one of the two photographers alone would not have been able to show.