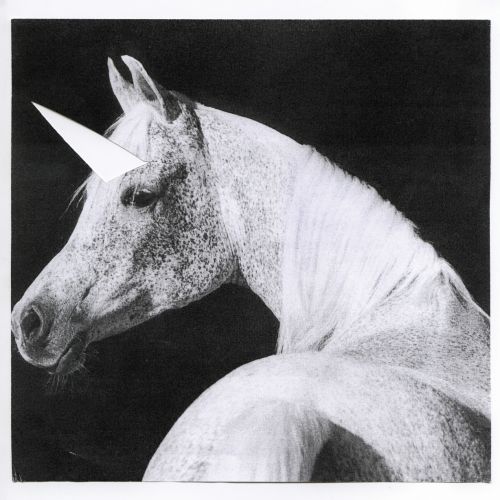 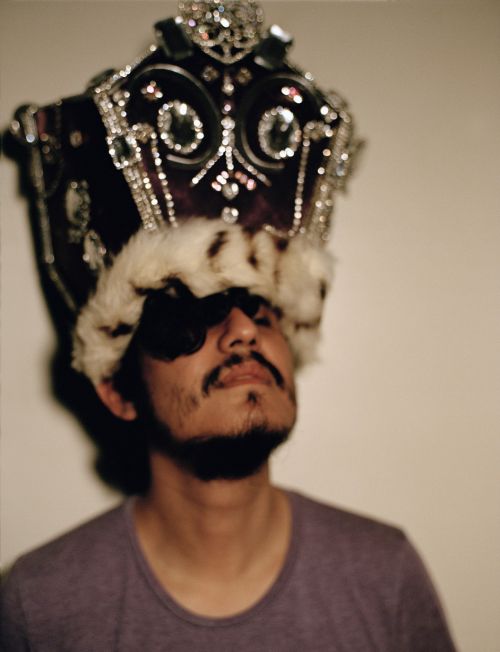 Sara-Lena Maierhofer (*1982, Germany) was inspired by the story of the con man and marriage-impostor Clark Rockefeller, born as Christian Karl Gerhartsreiter in Bavaria. He lived for 30 years under different identities in the United States until he was eventually caught by the FBI in 2008. With Dear Clark, she presents a humorous, but only half-true reportage using own and found photographs, copies and indications.