Since 2011 photographer Merlin Nadj-Torma has accompanied and documented the refugees at the Serbian-Hungarian border. 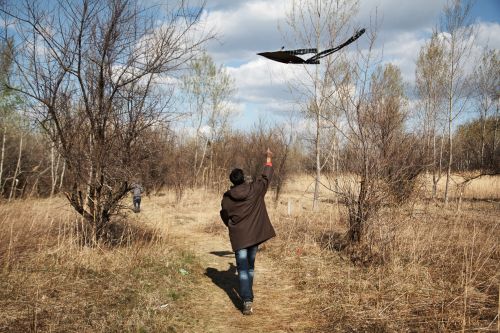 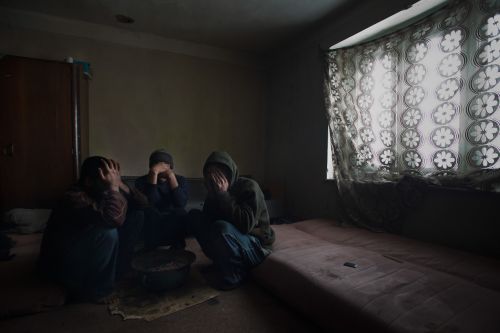 Floods of refugees towards the west, barbed wire barriers on the Hungarian border, thousands of people searching for security and accommodation. What has become highly topical and determined the media during the last weeks and months has already been a living reality for many people for years. Since 2011 photographer Merlin Nadj-Torma (*1979, DE/RS) has accompanied and documented the refugees at the Serbian-Hungarian border. In illegal camps they often have to hold out for weeks or even months before an occasion arises to cross the last obstacle before reaching the Schengen area. Once arrived their hopes for a better future collide with the harsh reality of Europe.