Jocelyn Bain Hogg takes a look at the 'typically British' of his country, his society, his people. 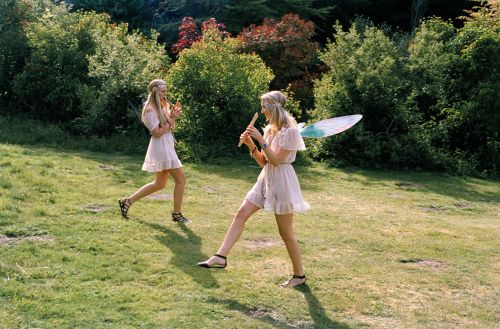 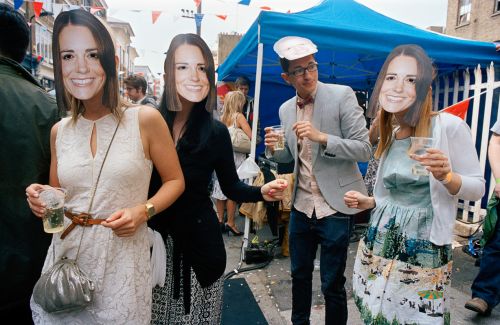 With A British Entertainment Jocelyn Bain Hogg takes a look at his country, his society, his people - at the celebrations and social gatherings, in which the 'typically British' shows. Whether horse races or royal wedding, slumber party or music festival, Fashion Week or polo tournament - in his familiar environment Bain Hogg finds the strange, the constant, the unifying: 'A sense of something unchanged and celebrated, not ignoring the societal issues at home, but embracing a past, present and tuture that is an essential part of being British.' Born in London, Jocelyn Bain Hogg never felt English, but always as a Briton - from this expanded and at the same time close perspective he is not showing the changes but what remains.