In the former socialist model town of Hoyerswerda photographer Anne Morgenstern explores a present, which is shaped by yesterday. 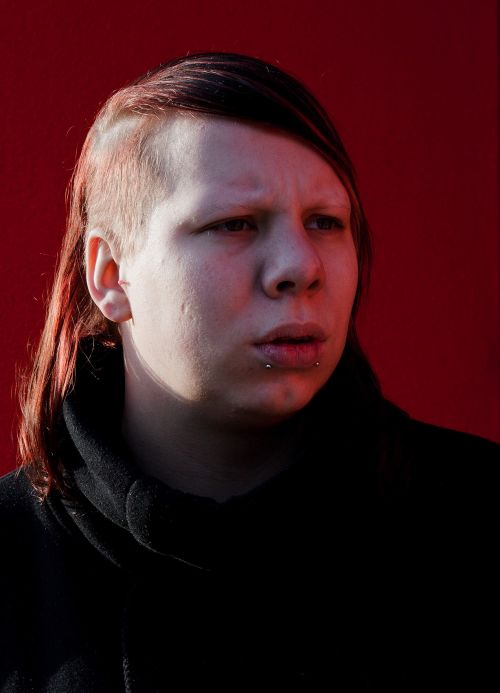 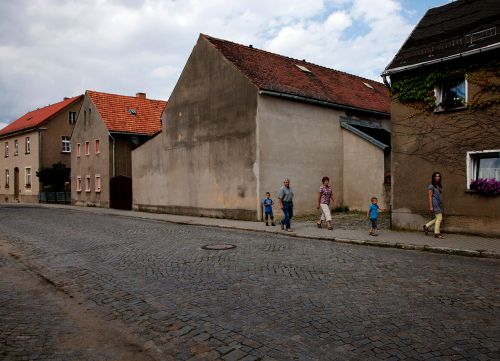 How does our present image of Eastern Germany look, 25 years after German reunification? How about stereotypes from 'the ugly side of Germany' to 'losers of reunification?' And how much do these prejudices have to do with the reality on site? Photographer Anne Morgenstern (*1976, DE/CH) returned to her home Saxony in 2012/2013 to pursue her work Land Without a Centre. In the former socialist model town of Hoyerswerda, which is anchored in the German memory as former centre for brown coal and particularly as a place of right-wing violence in 1991, she explores a present, which is shaped by yesterday.