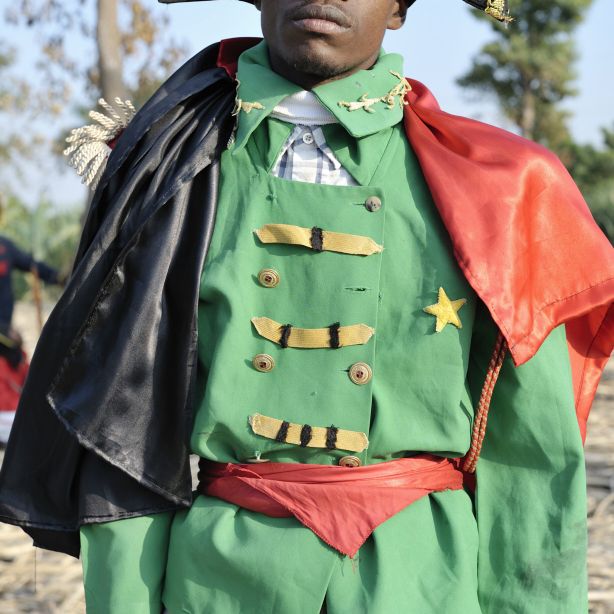 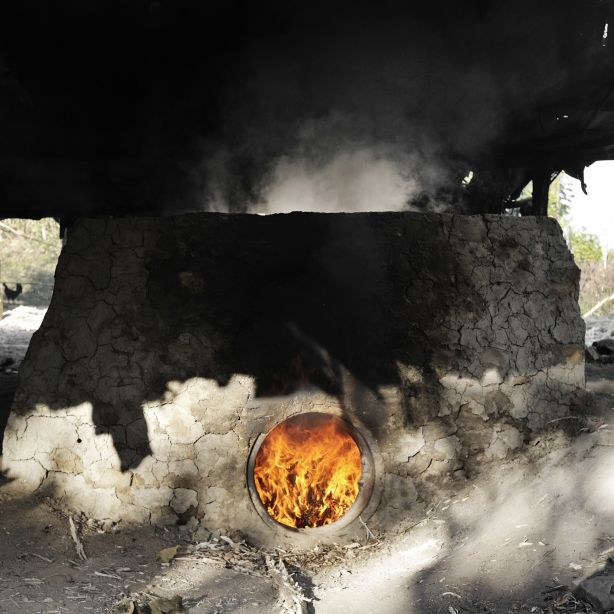 **Ayiti - Cham Project**
“I started the Cham project with the urgency of answering this question: How was the deportation of twelve million men and women from the African continent to America and Europe made possible? How were the social, political and moral consensus organised around the slave trade for four centuries; and then how was it possible to erase this tragedy from the collective memory of the western countries (and not only), even in textbooks? Have the memories of slavery, discarded by the rails of official history, survived to this day and; if so — in which forms, practices and places? How do these memories, repressed by some, preserved by others, define our everyday relationships, our perception of others and the place of everyone in society?” (Nicola Lo Calzo)

**Nicola Lo Calzo** (*1979) currently lives and works between Paris, West Africa and the Caribbean. Coming from his experience as lgbti, his photographic practice and research are attentive to questions surrounding post-colonialism, intersectionality and minorities. Nicola Lo Calzo’s photographs show the ways in which minority groups interact with their environment, the ways in which they develop strategies of survival and resistance.