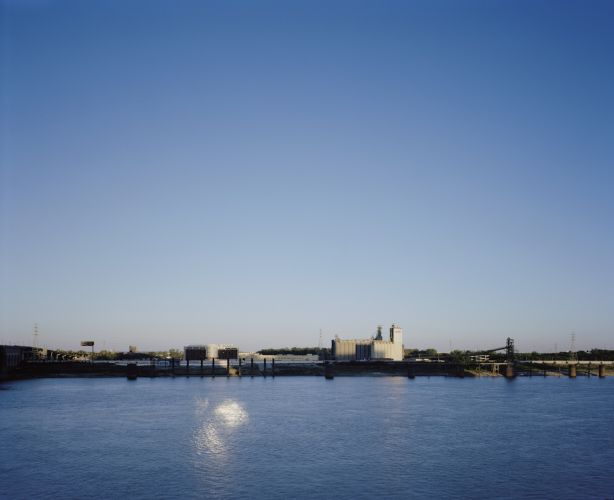 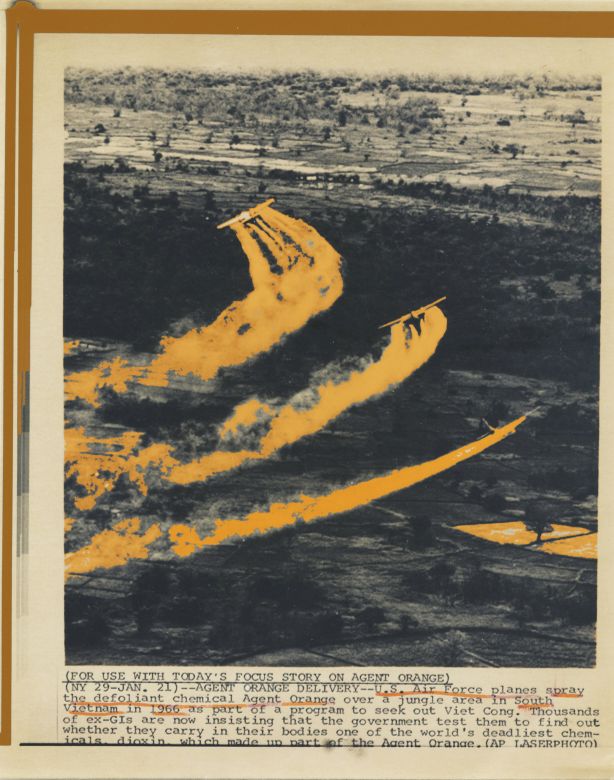 **Mathieu Asselin** (*1973) works and lives between Arles in France and New York City. He began his career working on film productions in Caracas, Venezuela, but shaped his photography practice in the United States. His work mainly consists out of long-term investigative documentary projects, such as his latest book ‘Monsanto®: A Photographic Investigation’.

**Florian Schairer** (*1974) is a journalist who works for the Zündfunk – radio show at Bavarian Radio (BR) that covers music, culture and politics off the mainstream for over 40 years. For his award winning radio features he traveled around the world. He is also the host of the piqd-Salon where journalists present their most exciting research live on stage and for the piqd-Hintergrund podcast.
He lived in Germany, Switzerland, Finland and the USA and studied Cultural History, Sociology and Communication Science in Munich, Germany and Austin, TX (M.A.)