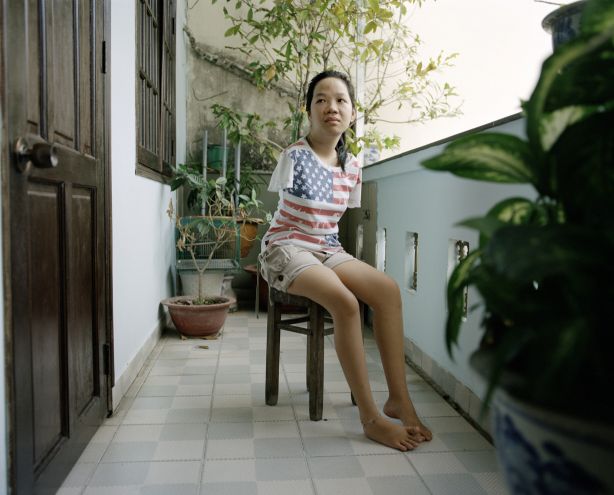 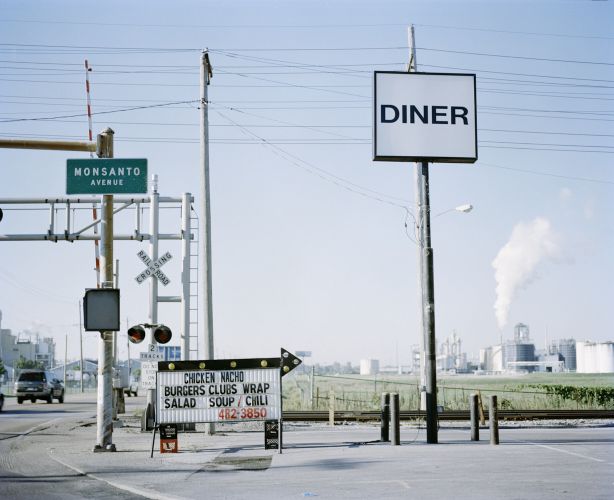 Mathieu Asselin (*1973) works and lives between Arles in France and New York City. He began his career working on film productions in Caracas, Venezuela, but shaped his photography practice in the United States. His work mainly consists out of long-term investigative documentary projects, such as his latest book ‘Monsanto®: A Photographic Investigation’.