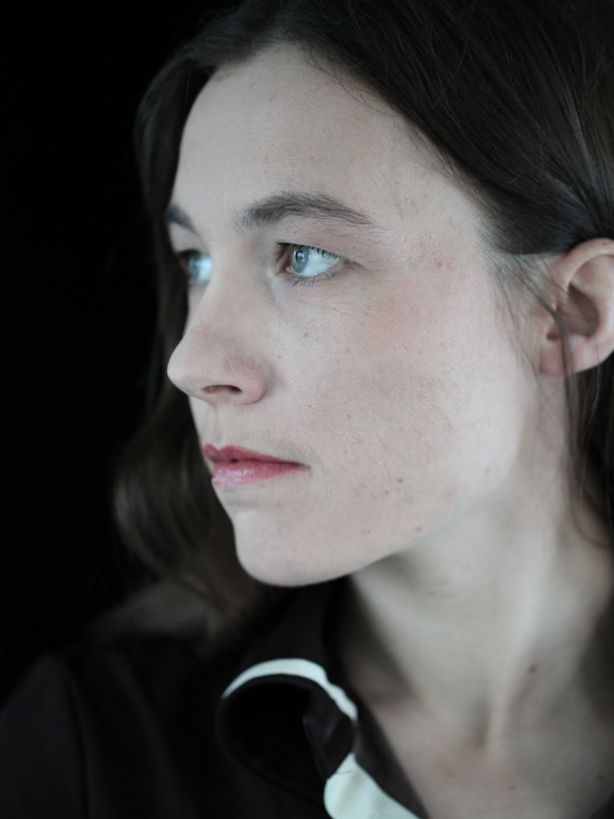 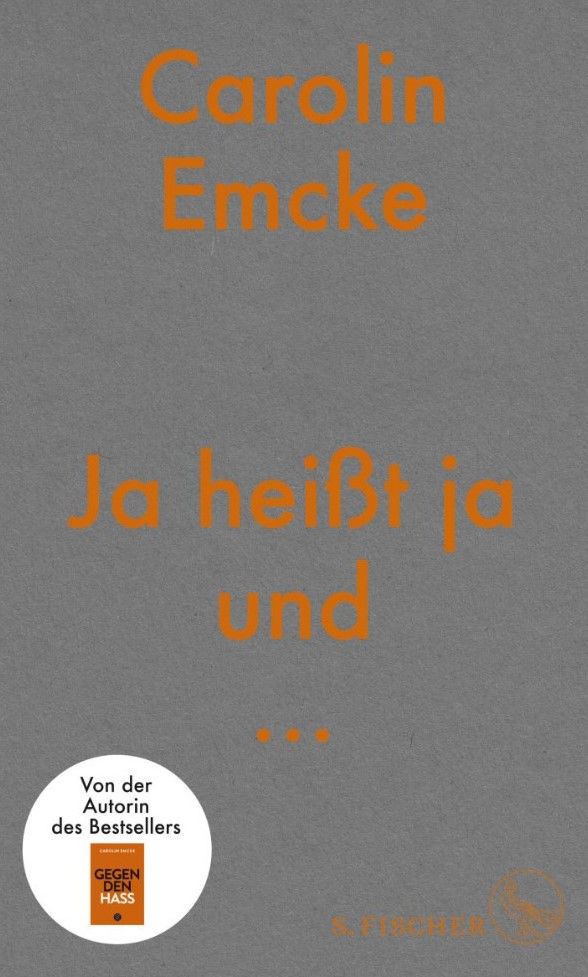 After the "MeToo debate“, how can you still think and talk about lust, power and equality?
Carolin Emcke aims to reflect on some of the questions that have recently been raised by the #MeToo debate. What images and concepts, music and practices shape our ideas of desire and lack of desire? What structures, patterns and norms exist into which men, women and everyone else have to fit? What skin colours and bodies in particular are forced into impotence and silence? How can violence be exposed and prevented? How can desire and lust be made possible? What forms of expression, spaces and alliances are required? In light-hearted, angry, poetic and melancholy miniature scenes, Carolin Emcke approaches the multilayered facets of sexuality and truth.
Published by Fischer Verlag, May 2019

**Katja Bürkle** (*1978) studied acting at the Hochschule für Musik und Darstellende Kunst in Stuttgart. She received her first permanent engagement from the Staatstheater there. In 2002 she was voted "Nachwuchsschauspielerin des Jahres" by "Theater heute". In 2008 she moved to the Münchner Kammerspiele. Since 2017 she has performed at the Residenztheater in Munich, the Münchner Kammerspiele and the Burgtheater in Vienna. She is also frequently seen on television, most recently in "Polizeiruf 110 - Der Ort, von dem die Wolken kommen".