Opening event of festival and exhibition at Lothringer13 Hall. Afterwards party at Polka! 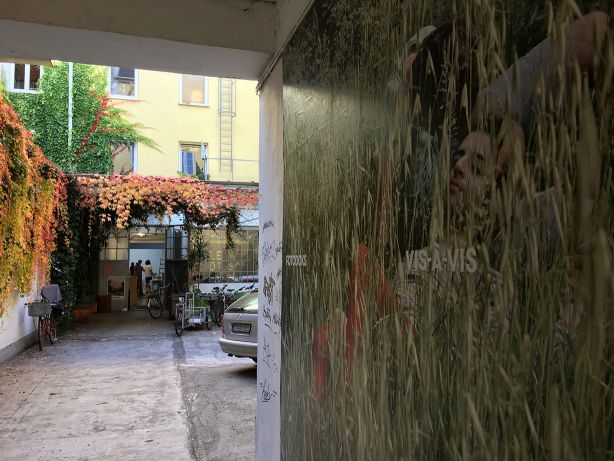 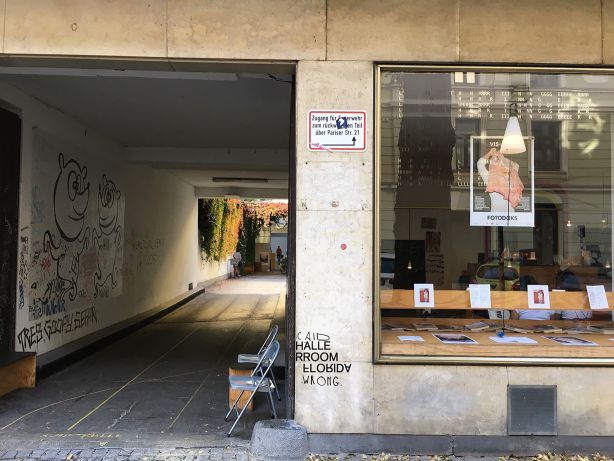 The Exhibition Vis-à-vis will open on October 16, 2019 at 6 pm at Lothringer13 Hall in Munich. Since FOTODOKS 2017 with the guest country USA had a non-European focus, the seventh Munich edition of the FOTODOKS Festival concentrates on a close neighbour. In 2019, the Festival looks to France and with the theme Vis-à-vis opens the dialogue with the most long-standing and diverse culture in documentary photography.

France is Germany’s closest and most important partner in Europe. With almost no other country is there such a close collaboration and lively exchange in the area of culture and media. This solidarity combined with different impressions in dealing with socio-political situations promises to be an exciting encounter for the festival and the exhibition.

Vis-à-vis describes in its theme a seemingly simple and yet so complex situation in the encounter. This can be seen as a chance or as a burden, it can express rigid or flexible positions and perhaps can also be understood as a stimulus to devote oneself openly and responsibly to one’s counterpart.

„There is no such thing as a single-issue struggle, because we do not live single-issue lives“
writes the American author and activist Audre Lorde and describes the intellectual framework of this year’s festival edition.

In our globalised, networked and thoroughly complex world, we are dealing with conflicts and struggles on differing levels which touch on our social interaction as well as our individual values and plans for life.

The curator team presents an exemplary and concentrated selection of photographic positions which sheds light on economic, social and socio-political power structures and questions supposed „truths“. The works of the 15 invited photographers from France and the D-A-CH region, research intrigues of major corporations and follow traces which depict postcolonial, imperialistic and capitalistic structures. They describe politics and tradition, social values and gender roles. The contemporary documentary photography, following its tradition, expresses the diversity in thought and actions as well as individual strategies of empowerment in Europe and far beyond. The works irritate our viewing habits and question how one could possibly see and understand things differently.

Sabine Krieger, City Councillor of the City of Munich on behalf of the Mayor of Munich