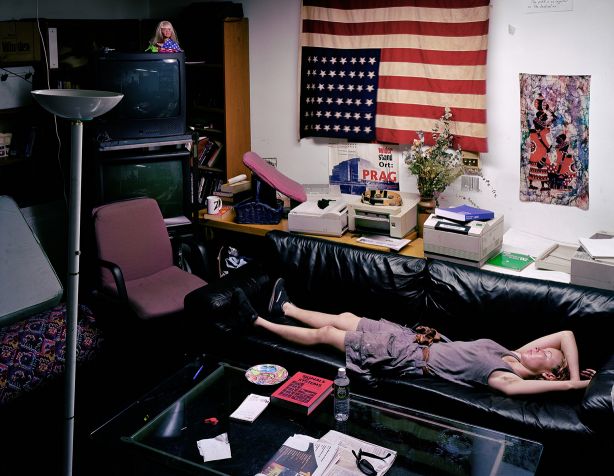 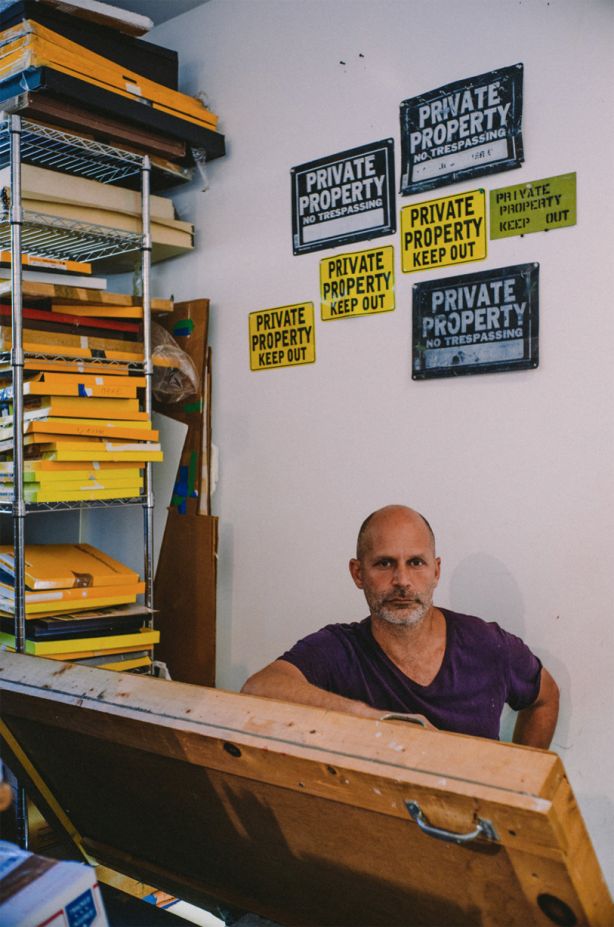 Tim Davis with a camera, Tim Davis at a typewriter and Tim Davis playing the guitar - all together in a one-man band. A performative lecture that was recently held at Amherst College, Massachusetts, in the context of art as rebellion and provocation. In preparation for the Fotodoks program, Tim generously wrote: „I'm happy to do any, either, both, and whatever you want me to do.“

Davis studied at Bard College, New York, under Stephen Shore and Larry Fink before earning his MFA at Yale University, Connecticut. He is author of five monographs such as My Life in Politics (presented at Fotodoks 2017), Permanent Collection and The New Antiquity. In addition to his photographic practice, Davis is also a poet, a musician, a teacher and a prolific writer on photography, whose sharp-witted essays have appeared in Blind Spot and Aperture magazine.