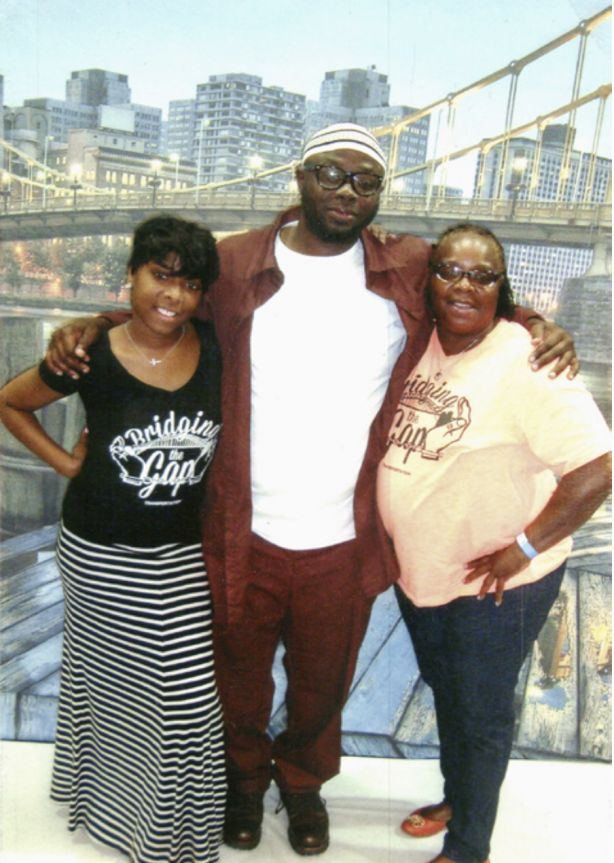 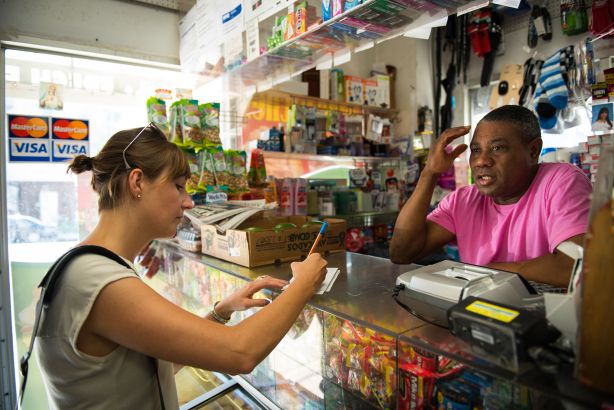 Lisa Riordan Seville, independent investigative reporter and Zara Katz, producer for editorials and documentaries, offer with their ongoing multimedia project *Women on the Outside* a glimpse into the lives of a group of women trying to stay connected to loved ones behind bars.
Lisa and Zara, as well as Kristal, active protagonist of the documentation, will present their materials and concepts of *Women on the Outside* in a dialog with journalist Pia Dangelmayer. She was a reporting fellow for the NYC based ProPublica, an independent, nonprofit newsroom that produces investigative journalism with moral force. They dig deep into important issues, shining a light on abuses of power and betrayals of public trust. Moreover Pia was part of a journalist team that won the Pulitzer Prize 2017 for Public Service, and now works in the dedicated BR research team in Munich. With Eva Leitolf, photographer and winner of the Kunstpreis München 2016, as a moderator, those five will shape a female pentagon.

*Incarceration does not only affect the ones behind bars. It influences and confuses family structures in deepest layers. „For most privileged, professional people, the experience of imprisonment is a mere brush, encountered after a kid’s arrest, say. For a great many poor people in America, particularly poor black men, prison is a destination that braids through an ordinary life, much as high school and college do for rich white ones. More than half of all black men without a high-school diploma go to prison at some time in their lives. Mass incarceration on a scale almost unexampled in human history is a fundamental fact of our country today—perhaps the fundamental fact, as slavery was the fundamental fact of 1850. In truth, there are more black men in the grip of the criminal-justice system—in prison, on probation, or on parole—than were in slavery then. Over all, there are now more people under “correctional supervision” in America—more than six million—than were in the Gulag Archipelago under Stalin at its height. That city of the confined and the controlled, Lockuptown, is now the second largest in the United States.“* (www.newyorker.com/magazine/2012/01/30/the-caging-of-america)

A Heaven for the Untouchables: Sofia Valiente, Lasse Barkfors and Post Brothers