1%: Privilege in a Time of Global Inequality 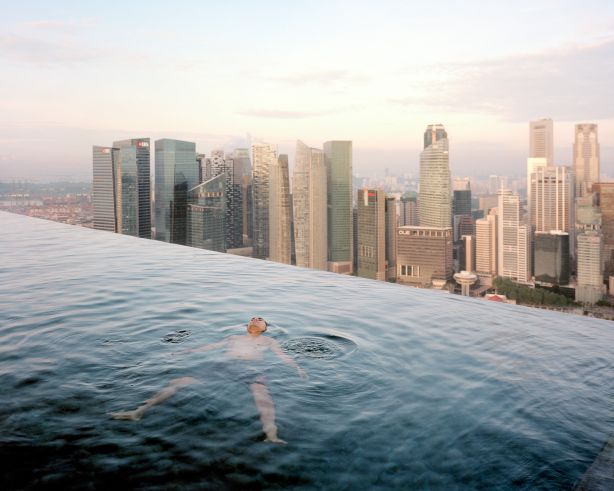 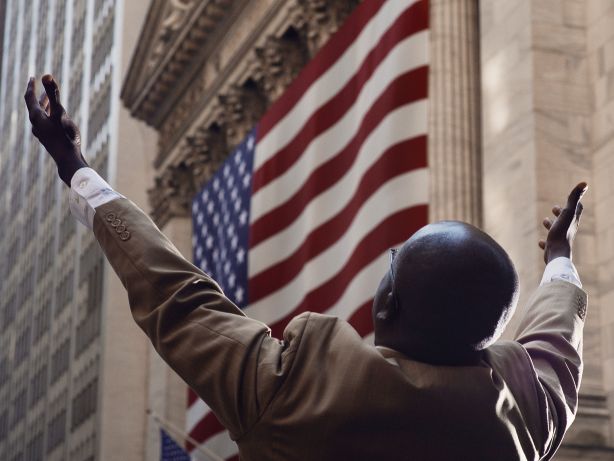 As part of this year's Fotodoks festival we are presenting the group exhibition 1%: Privilege in a Time of Global Inequality on the very central Marienhof. The show, curated by Myles Little (picture editor TIME, New York) is a response to the exploding gap between poverty and wealth in the world. The growing contradictions are visualized by contemporary documentary photographs of famous photographers. The images - which are reminiscent of private collections of art patrons - allow a variety of approaches to the subject. They stimulate to debate on one phenomenon: the richest one percent of the world population owns almost half of the total assets.

Paul Lowe: The Siege of Sarajevo