In the Shadow of War

DOK.fest as guest with the film In the Shadow of War (Director: Georgia Scott and Sophia Scott, Bosnia Herzegovina/ Croatia / Sweden 2014, 89 min.) 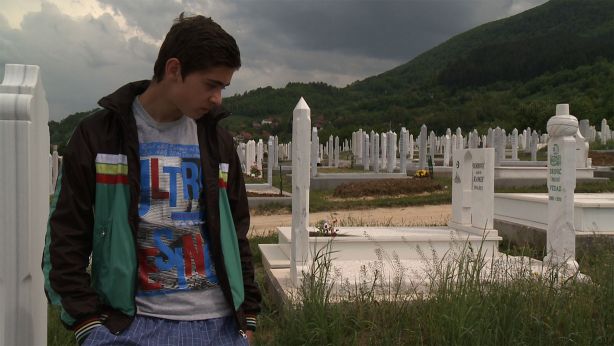 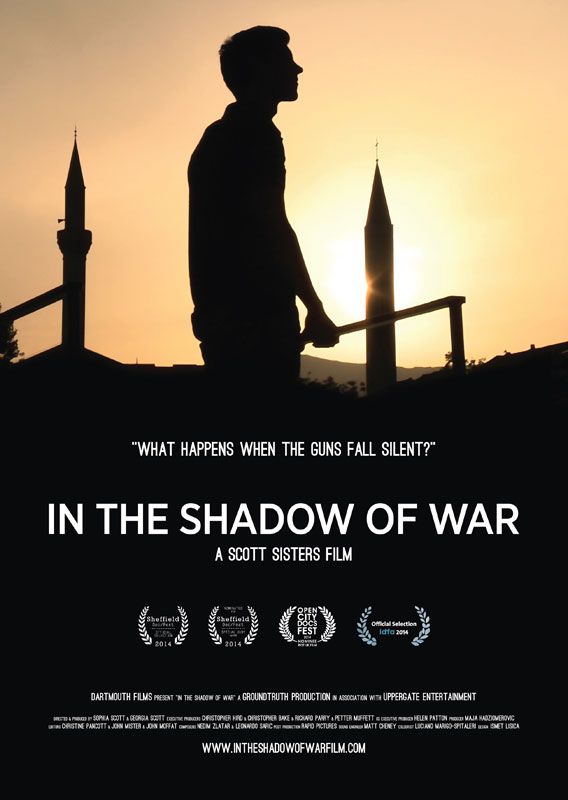 When the guns are silent, the next war begins. Twenty years after the end of the Bosnian war four young people still fight with the trauma and injuries of their parents. Hardly any one of them experienced the fighting themselves. But their life is in the shadow of the events from those days. Ante, the son of a convicted war criminal, searches for his own identity. Magdalena wants to free herself after years of maltreatment by her traumatised father. Ilija was neglected by his mother as a child and drowned his pain in regular diving excursions. And Elvis struggles with his fate as a child from an orphanage. A stirring film about emotional destruction brought about by the war long after its end.